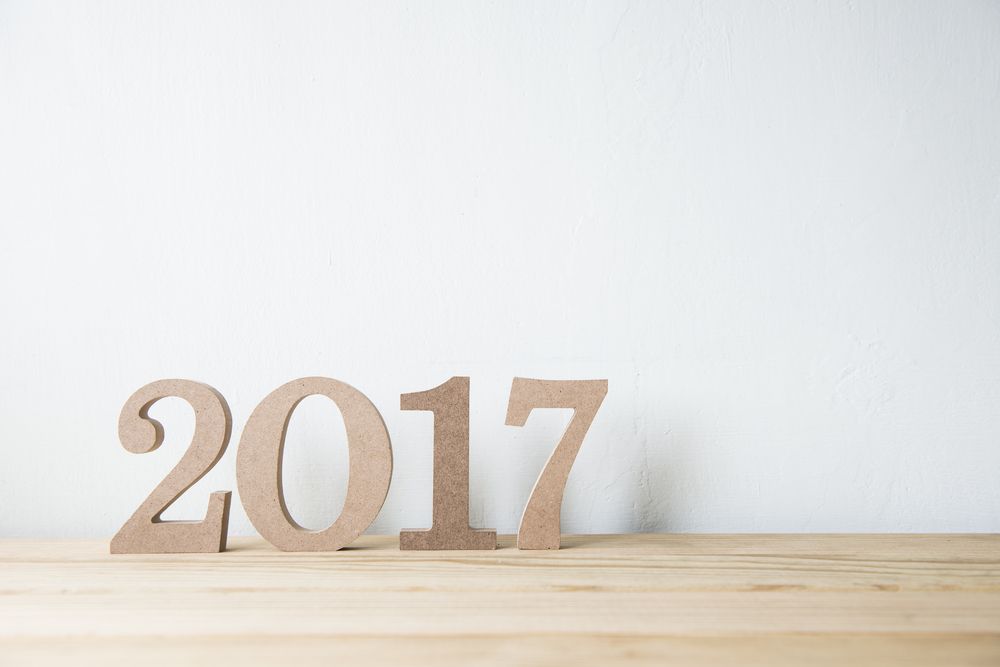 Guild Agents make their predictions for 2017

Guild agents take a look at 2017, and comment on what they think we can expect in their respective areas.

Ben Whiting, the Branch Manager in Victorstone’s Shoreditch office, comments on what he expects from 2017:

While most market commentators are predicting a dip for London house prices as a whole in 2017, London has become an increasingly segregated market as the impact of Brexit has taken hold. While prime central and more mature, high-value postcodes saw prices dip significantly in the aftermath of Brexit, East London, which had been experiencing high growth prior to Brexit, simply saw prices remain stable and are already showing signs of recovery.

In recent years, more central East London postcodes have seen remarkable growth, driven by development drawing both overseas and domestic buy-to-let investors with the promise of high yields and tempting capital appreciation opportunities. 2016 saw a significant rise in the proportion of first-time-buyers and other residential purchasers following suit.

In 2017, with rents expected to rise, first-time-buyers will not be deterred by potential short-term dips in capital values while faced with increasingly exorbitant London rents. We expect to continue to see increasing numbers of residential purchasers, often helped by down-sizing parents, look to snap up properties in Eastern postcodes pegged for future growth; preferring to risk temporary dips in value than to continue to pour their deposits into the pockets of landlords.

Stock levels in East London remain strong, especially in the ex-council bracket, as original right-to-buy owners look to finally realise their assets and invest in freehold properties on the outskirts of London. This gentrification, combined with the continued re-development and completion of transport schemes such as Crossrail, should continue to make the area an attractive prospect to buyers. With interest rates looking more likely to remain stable well into 2017, we expect East London to weather the storm far better than the rest of London as a whole.

Kate Howell from Woodhead Oswestry Sales and Lettings, based near the Welsh Border, also sees an increase in first time buyers:

I predict 2017 to be the year of the first-time buyer. In a lot of cases monthly mortgage repayments are cheaper than the rising cost of renting.  Low interest rates will help to fuel this and we expect to see the two bedroom properties traditionally purchased by landlords snapped up by first-timers instead.
We need every kind of property for waiting buyers and my team are preparing for a surge of activity in the spring market.   Despite the ongoing political uncertainty over Brexit and invoking Article 50, people still want to move home and the new year is an ideal time to do that.

Obviously the vote to leave the EU has created some uncertainty with none of us knowing what Brexit will mean to us, particularly in economic terms. There is no precedent for such a situation and if there is any fragile sentiment amongst buyers this could create a drag on price growth. I think we can expect a stable market next year with static or modest price growth. Brighton & Hove will certainly continue to be an extremely popular place to live and invest.

To find your nearest Guild Agent to help you move in 2017, take a look at our website. 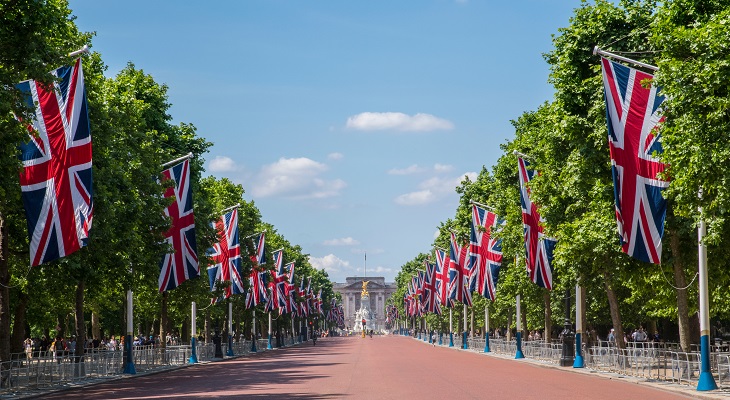 Property
This year, Her Majesty the Queen 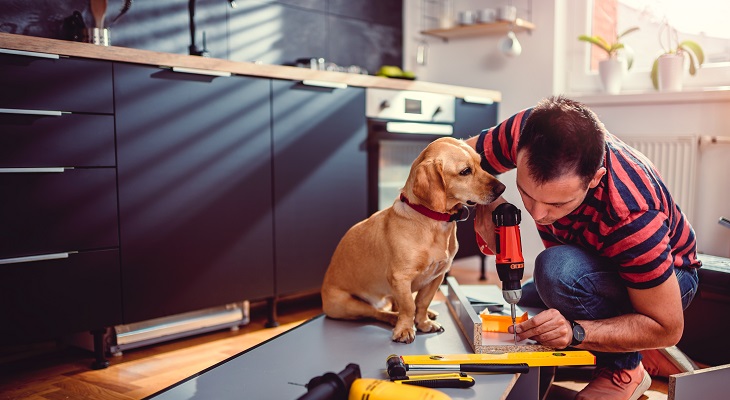 How to Add Value to Your Home 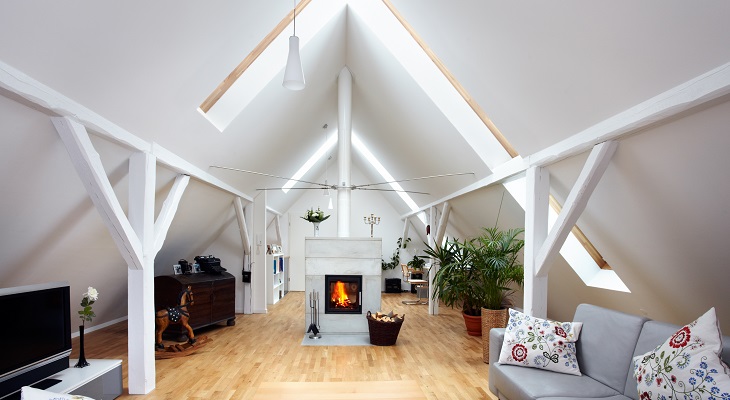 Property
There is a lot to be said about

Bigger is better: 5 ways to extend your home without breaking the bank 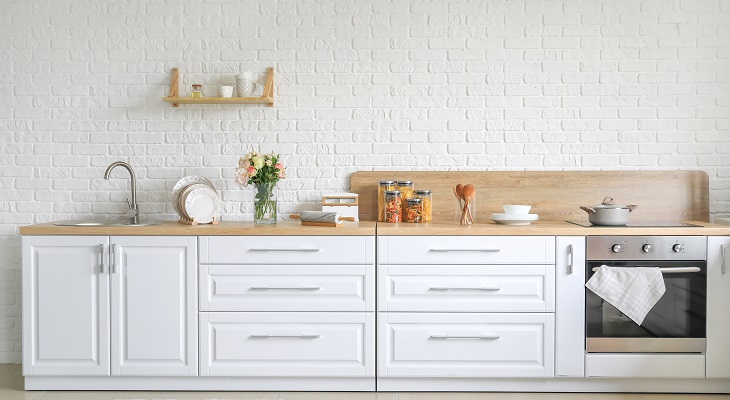 Transforming Your Interiors with a Painted Brick Wall